Fire classes according to DIN EN2

Fires of solid substances, mainly of an organic nature, which burn with the formation of embers 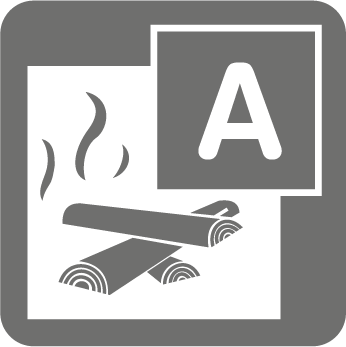 This includes not only liquid substances but also substances that melt when heated (semi-solid substances), which burn like a liquid, i.e. where only the vapours can burn. 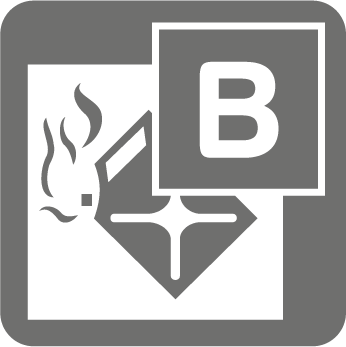 These are only substances which are already present as gas in containers of any kind (steel cylinders, pipelines, boilers, etc.). Gases escaping or formed from other substances, e.g. during degassing of wood, are not included here. 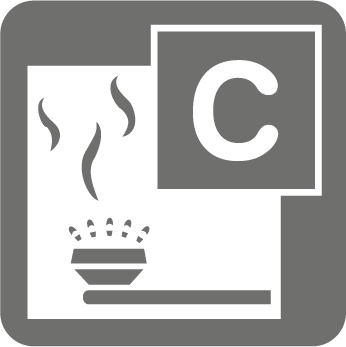 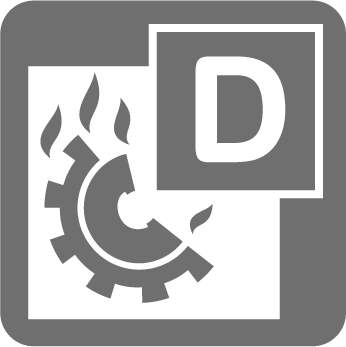 Fires of cooking oils and fats

Fires of cooking oils / fats (vegetable or animal oils and fats) in deep-frying and fat-baking equipment and other kitchen equipment and appliances. 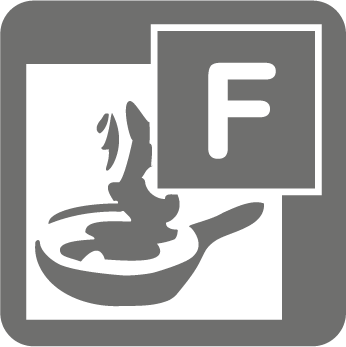