Fire extinguishers are much more than just "red cans". In an emergency, they can save lives and effectively protect property.

The individual components of a fire extinguisher must be precisely matched to each other so that it can function safely in use and develop its full capacity.

The sectional drawings allow a view into the fire extinguisher to better understand how it works.

DÖKA offers rechargeable fire extinguishers with the extinguishing agents powder, water and foam. The rechargeable extinguishers are also available with different fitting designs, the BS series, CS series and DS series, which differ on the one hand in their appearance, but also in the materials used. 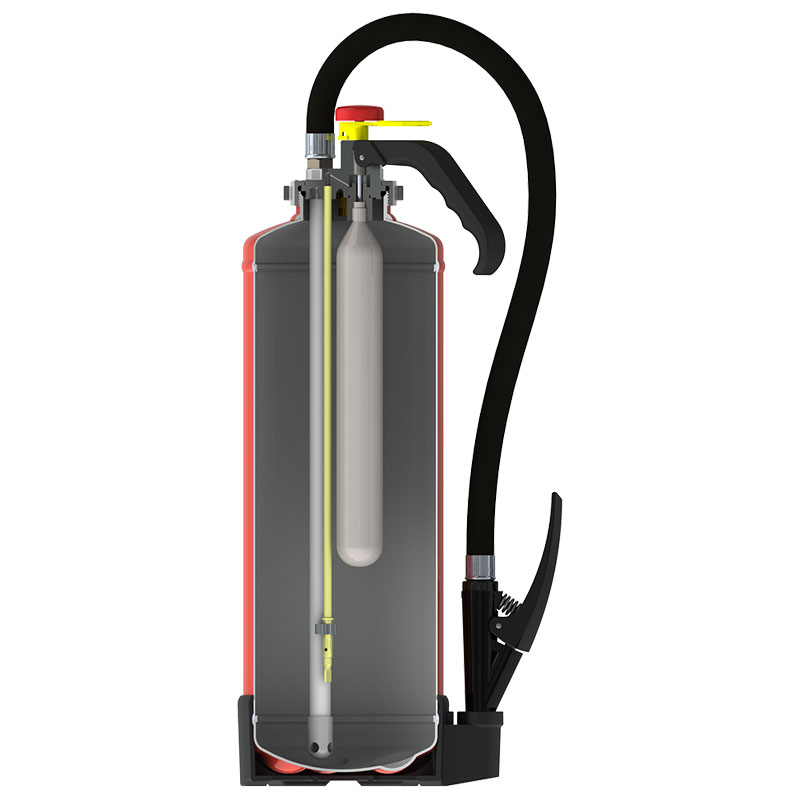 The biggest advantage of this design is that the foam concentrate has a much longer service life compared to premixed foam solutions.
In addition, the cartridges can be disposed of easily and in an environmentally friendly manner during subsequent servicing and at the end of the fire extinguisher's service life. 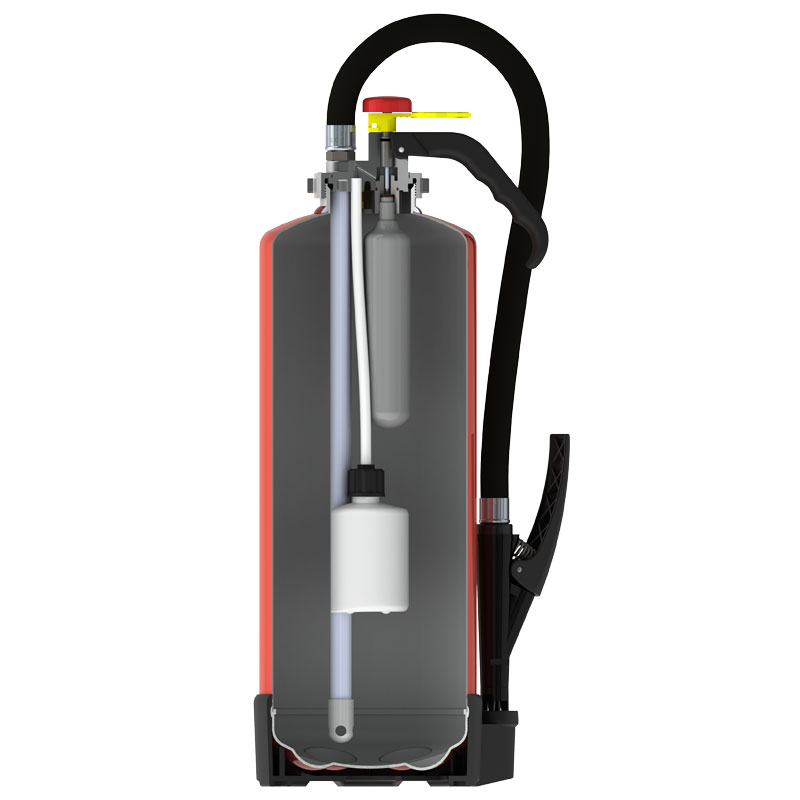