Fluorosurfactants are used in industry for a variety of applications. They are used to reduce surface tension, which makes it possible to mix with substances (usually liquids) that could not normally be mixed easily. Known applications are, for example, paints, non-stick coatings for cookware, impregnations for textiles.

The function of fluorosurfactants in extinguishing foams

Fluorosurfactants ensure the formation of a water-containing film between the foam and the flammable liquid. By covering the entire surface of flammable liquids with this vapour-tight foam blanket, oxygen access is prevented (sticking effect) and the surface cools down (cooling effect). This is also known as AFFF - Aqueous Film Forming Foam.

The problem of perfluorinated hydrocarbons (PFC)

These compounds first came into the limelight with the so-called "PFC scandal", in which fertilisers contaminated with industrial waste were spread in the Hochsauerland region. As a result, considerable contamination with perfluorinated and polyfluorinated hydrofluorocarbons was found in the soil. A nearby reservoir was heavily polluted by washouts. The compounds were then also found in the blood count of the population in the surrounding area. PFCs are now considered persistent (not biodegradable), bioaccumulative (they accumulate in the food chain and in the human body) and toxic.

Restricted use of fluorosurfactants in fire-fighting foams

Up to date through regular service

We have been offering fire extinguishers with the foam extinguishing agent BerkiCold for many years. These are known as so-called grease fire extinguishers, but are also approved for fire class B. With a rating of 13A and 144 B (6 extinguishing agent units - LE), the Si6BS Bio+ can be counted towards basic equipment according to ASR A2.2.
BerkiCold is also a true all-rounder. It extinguishes fires of fire class A (solids), fire class B (liquids) and grease fires (fire class F). In addition, BerkiCold is also suitable for lithium-ion batteries as it has excellent cooling properties. BerkiCold is completely fluorine-free and not harmful to humans, animals or the environment. 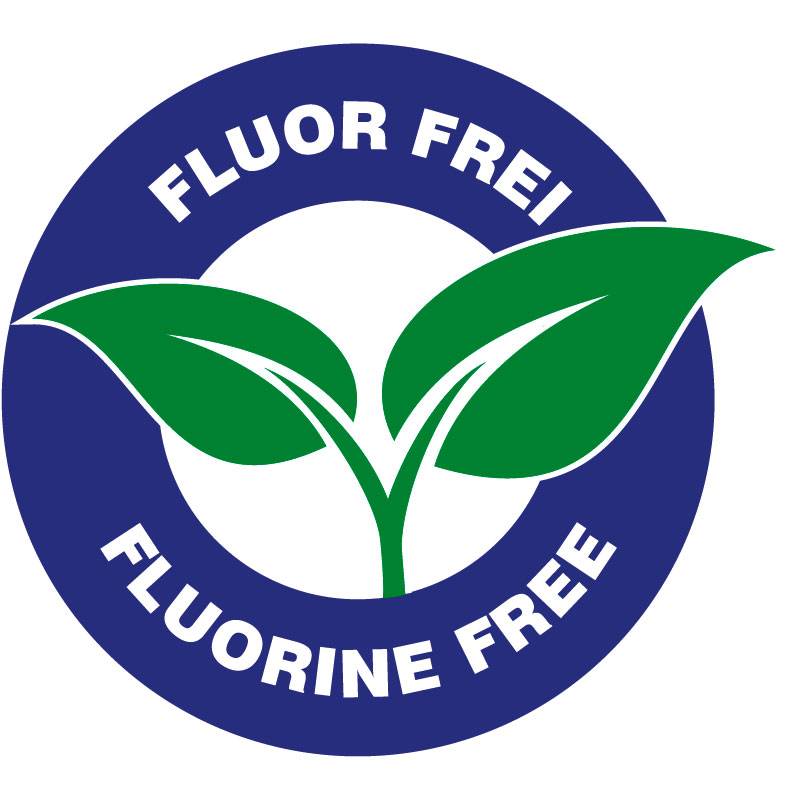